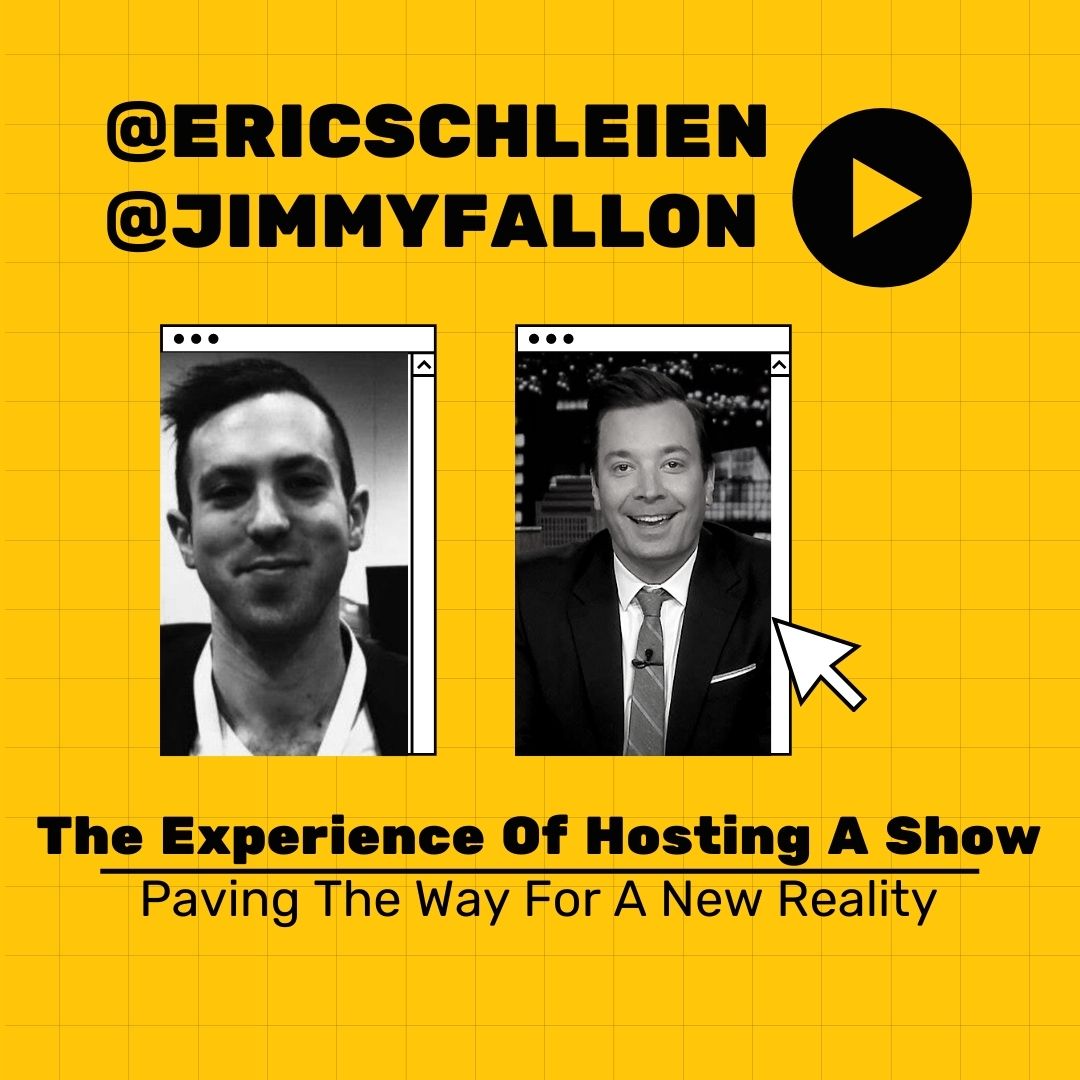 Ep 16: Jimmy Fallon Discussing the Experience Of Hosting A Show - Paving The Way For A New Reality

In this episode, Eric Schleien & James Baxter sit down with Jimmy Fallon. This is a repurposed interview from when Jimmy Fallon started hosting his own talk show. This show was recorded at WRUB studio at The University at Buffalo while Jimmy Fallon was doing his college radio tour.

[1:51] It's almost like Animal House up in our offices

James Thomas Fallon is an American comedian, actor, television host, singer, writer, and producer. He is known for his work in television as a cast member on Saturday Night Live and as the host of late-night talk show The Tonight Show Starring Jimmy Fallon and before that Late Night with Jimmy Fallon.

Fallon grew up with an interest in comedy and music, moving to Los Angeles at 21 to pursue opportunities in stand-up comedy. He was commissioned to join NBC's Saturday Night Live as a cast member in 1998, fulfilling a lifelong dream. Fallon remained on SNL for six years between 1998 and 2004, co-hosting the program's Weekend Update segment and becoming a celebrity in the process. He left the program for the film industry, starring in films such as Taxi (2004) and Fever Pitch (2005).

Following his film career, Fallon returned to television as the host of Late Night with Jimmy Fallon on NBC in 2009, where he became well known for his emphasis on music and video games. He moved from that program to become the sixth permanent host of the long-running The Tonight Show in 2014. In addition to his television work, Fallon has released two comedy albums and seven books, mainly based for children.

Over the past decade, Eric Schleien has trained thousands of individuals, including board members of public companies and several Fortune 500 CEOs. Eric specializes in organizational culture and has become a leading authority on corporate culture in the investment industry.

Eric has been investing for 15 years and has been using breakthrough coaching methodologies for over a decade. Eric had the insight to combine proven coaching methodologies with shareholder activism techniques to create an entirely new model for shareholder activism that was more reliable and created greater sustainable results in a short period. On average, Tribal Leadership produces a 3-5x increase in profits of culturally troubled companies within an average of 24 months or less. Eric currently resides in Philadelphia, PA. 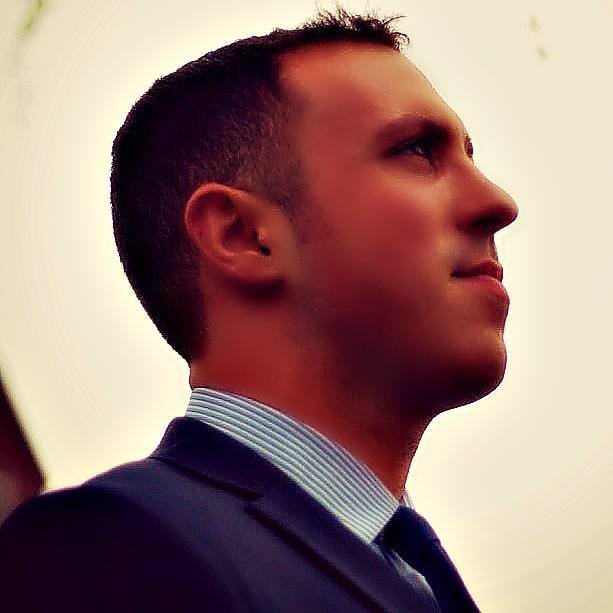 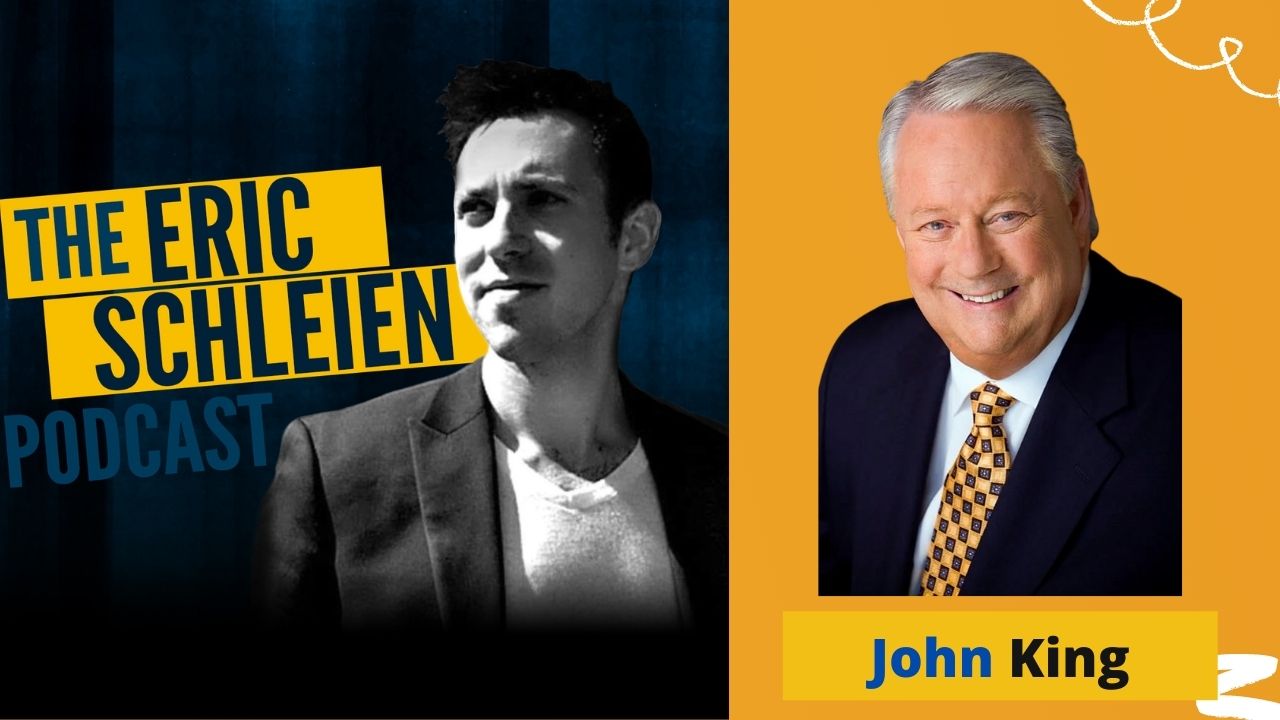 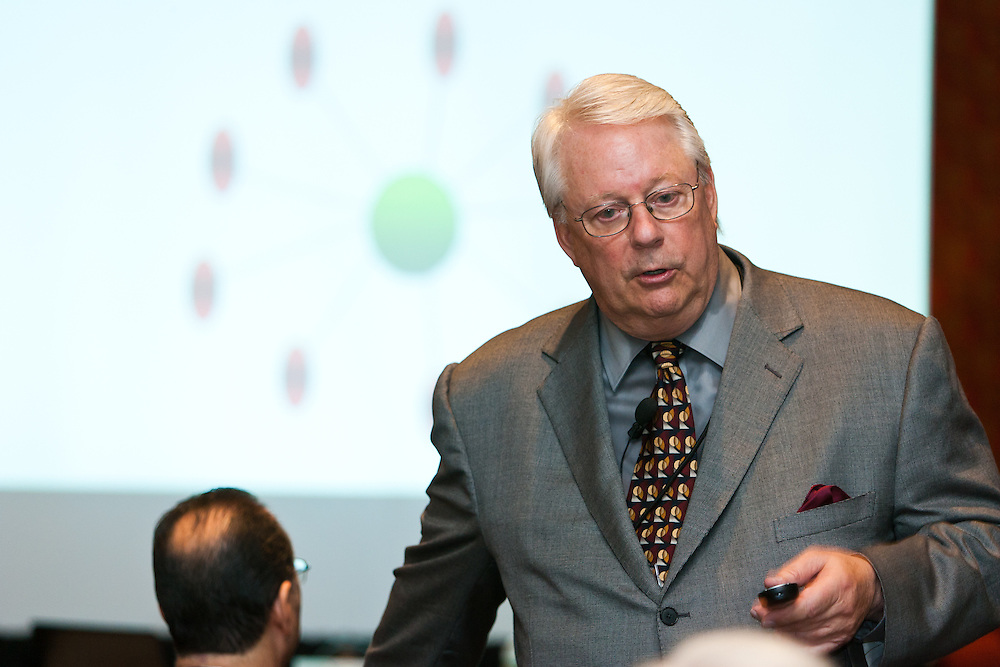 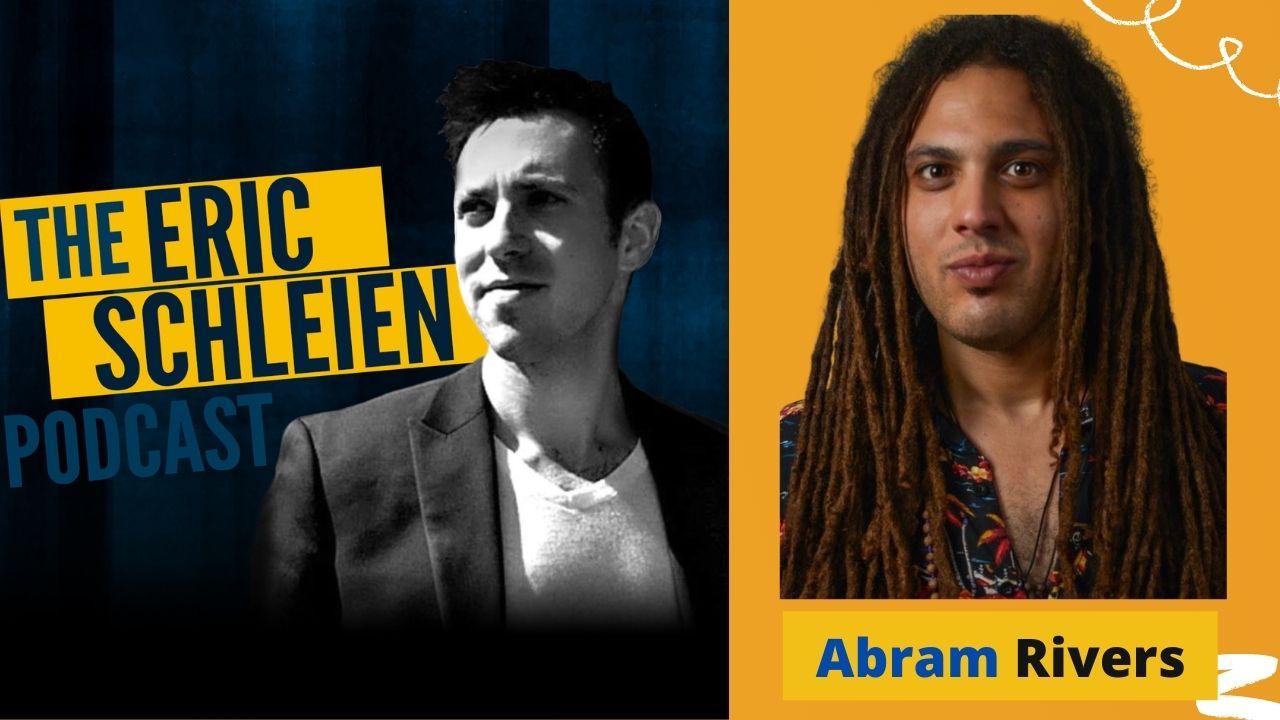